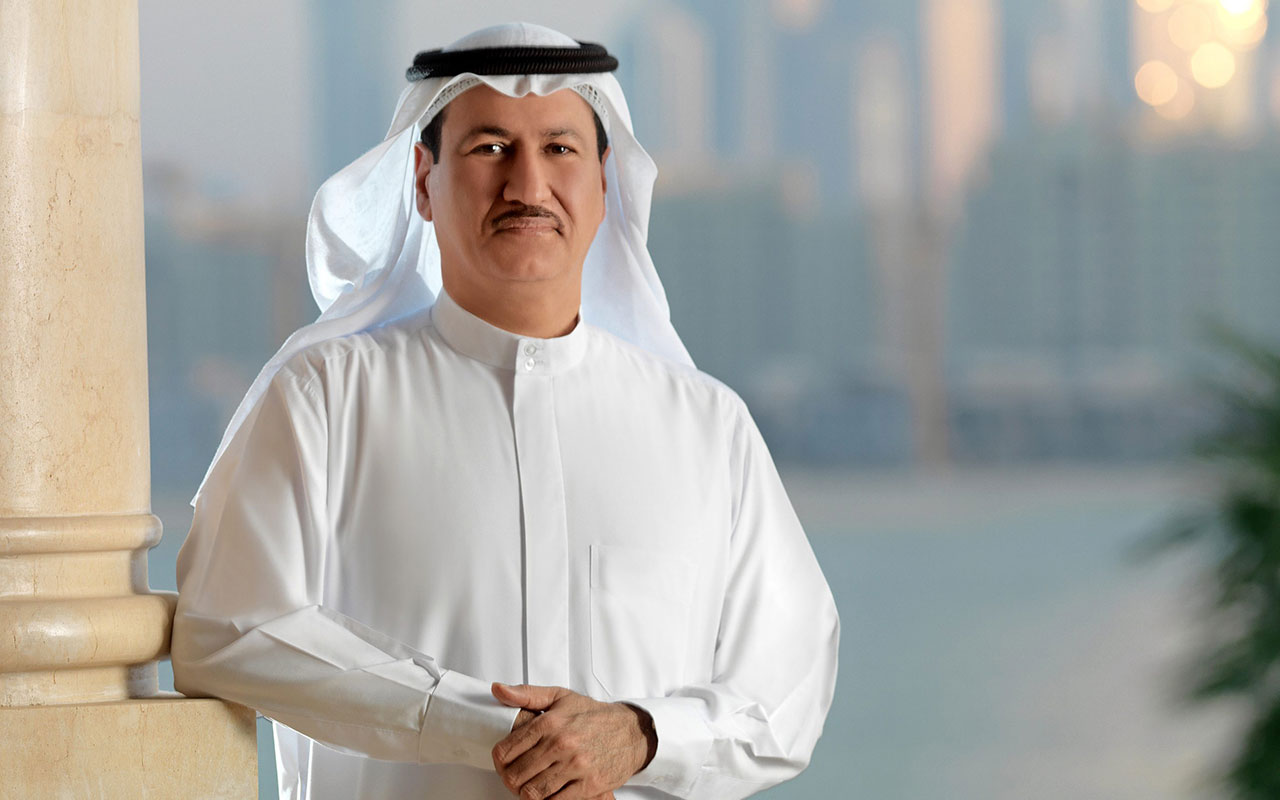 The billionaire owner of Italian fashion house Cavalli is planning a lavish new tower in Dubai to showcase the brand’s return after a brush with bankruptcy and nearly two years of sluggish sales during the pandemic.

Hussain Sajwani, founder and chairman of Dubai-based Damac Properties, told Bloomberg that he may even double down on the planned $545 million structure by building a similar one in Miami.

The property tycoon bought the fashion company, which was founded in the 1970s by designer Roberto Cavalli, through his DICO private investment company in 2019. Roberto Cavalli earlier that year had moved to shutter its US stores and entered negotiations with creditors to stave off bankruptcy.

“I am committed to rebuilding the Cavalli brand, to relaunching it on key markets,” Sajwani said in the interview. That will mean investing in new locations around the world, he said, without disclosing precise figures. “We are ready to invest as much as needed.”

Sajwani said Russia and North America will be essential for the brand’s successful relaunch, adding that the company has “signed up for five stores in the last 18 months and also franchise partners in Europe, the Middle East and India.” Another six openings are in the pipeline, including Miami, he said. 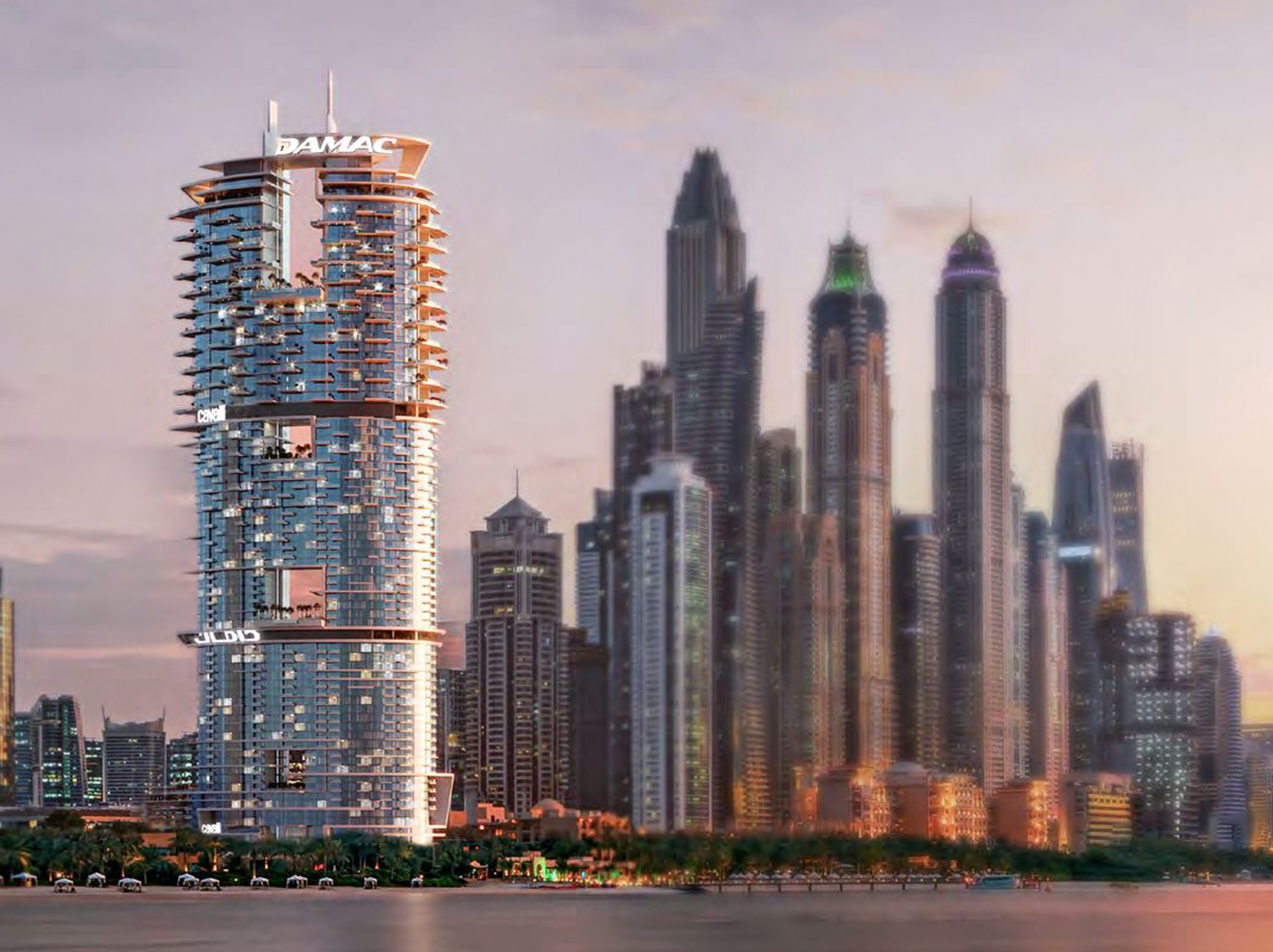 Cavalli’s business has suffered during the period as well, though Sajwani said annual sales of about 170 million euros ($199 million) by 2024 – a goal indicated earlier this year by general manager Ennio Fontana – is “very much a possible target.” The company isn’t likely to hit that level this year, he said, “but 2022 will be a much better year.”

Construction on the 70-storey tower at the Dubai Marina is scheduled to begin next year, with works expected to be completed in four years.

Residents in the building’s luxury and high-luxury sections will have access to “sky pools” and “sky gardens,” while super-luxury tenants will have private pools or jacuzzis. And all will enjoy Cavalli-branded interior finishes.

June 2021: Dubai records highest volume of property sales transactions in 8 years
The Luxury Branded Residences Of Dubai Include The Five-Star Names Of Bulgari, The Dorchester Collection, And Lamborghini
Sign into your account
Create an account
Reset Password
Register here! Forgot Password? Back to Login Return to Login